Yokohama Doll Museum is a large museum facility with a collection of over 10,000 dolls from over 100 countries. This museum was first founded after the donation of a private doll collection to Yokohama City in 1978. Over time the museum’s collection grew, and to house it the current facility was established in 1986. The museum has four floors which feature several galleries and exhibition halls for the permanent exhibition as well as a special exhibition area, a theatre, a café and a shop. 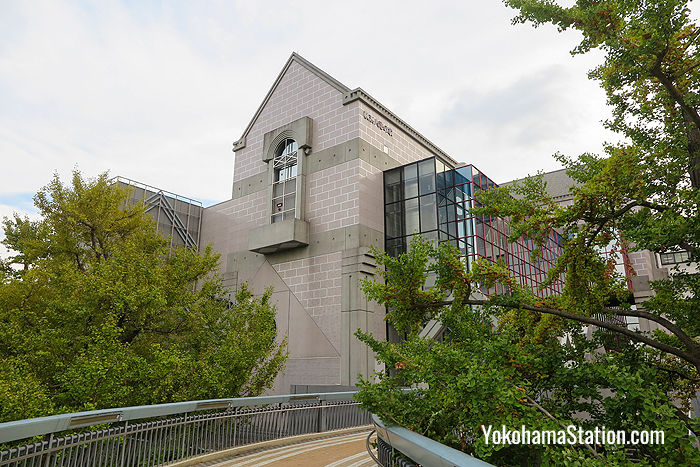 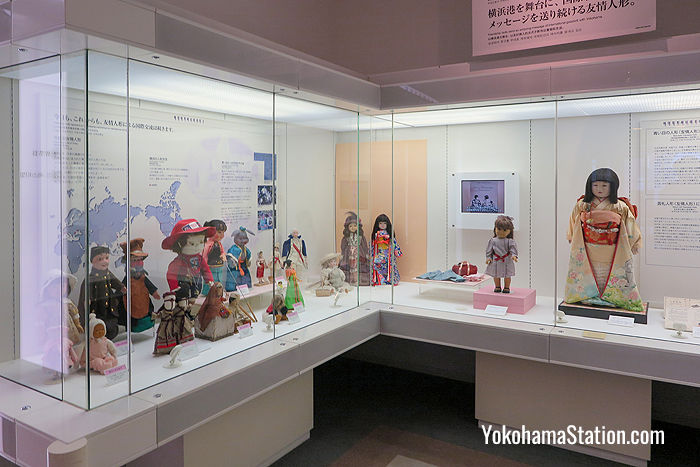 The permanent exhibition area begins on the 2nd floor with a “Nostalgic Harbor” section devoted to the early history of Yokohama. Pictures and dolls are used to tell the story of the important period when Yokohama was first opened as a port and became Japan’s gateway to the world. 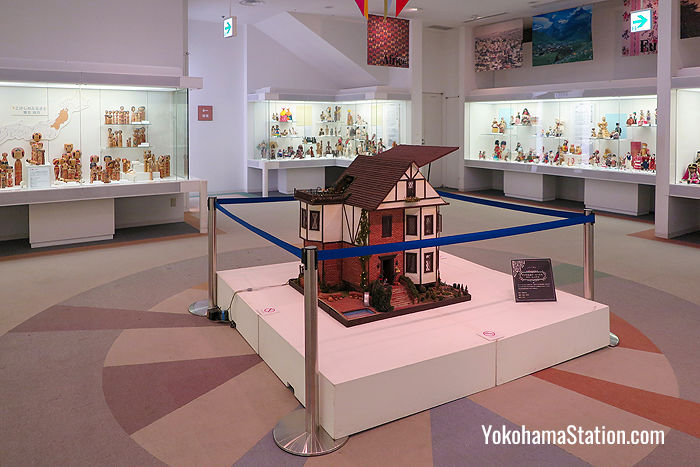 From here visitors enter a large display room called the “World Festival” where folk dolls from across Japan are exhibited. These include tumbling daruma dolls, horse dolls from northern Japan, and wooden kokeshi dolls which originated as souvenirs in the hot spring resorts towns of the Tohoku region. 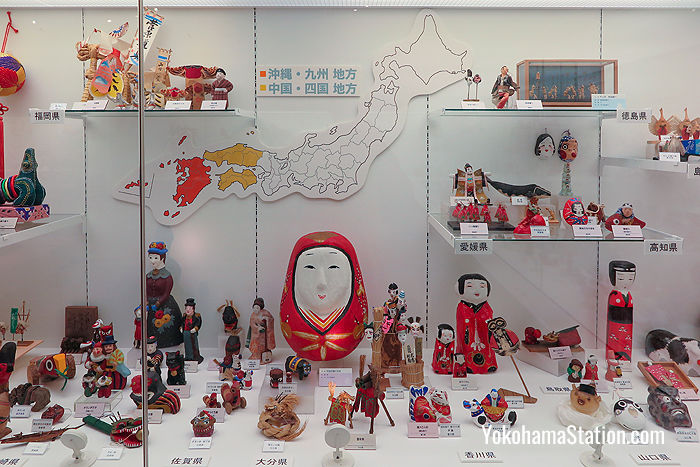 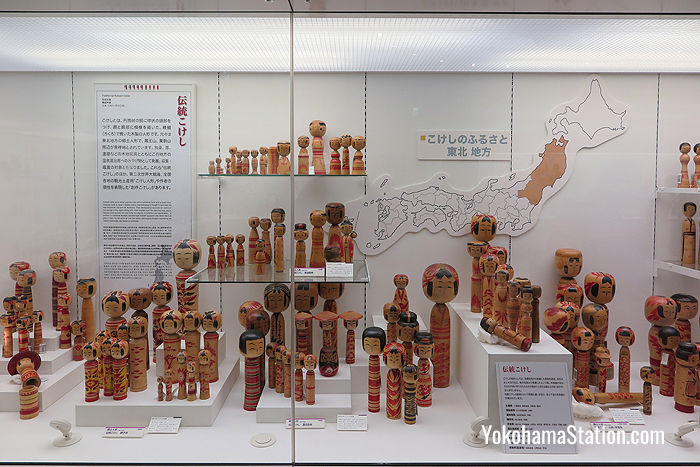 Another section of this room displays folk dolls from every region of the world. The huge variety of dolls exhibited here shows us just how important dolls have been in human society and culture. 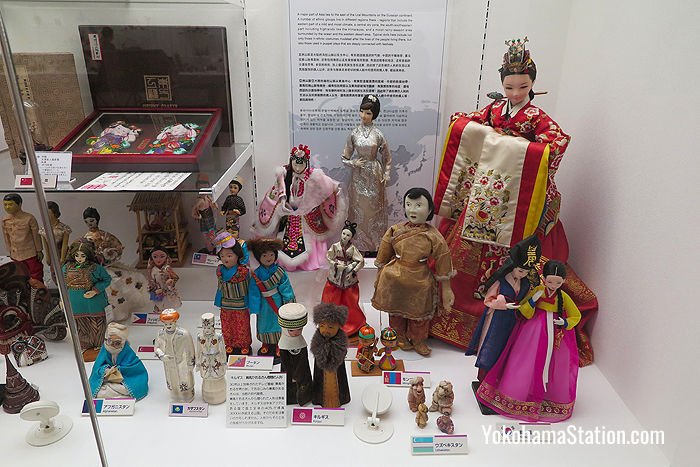 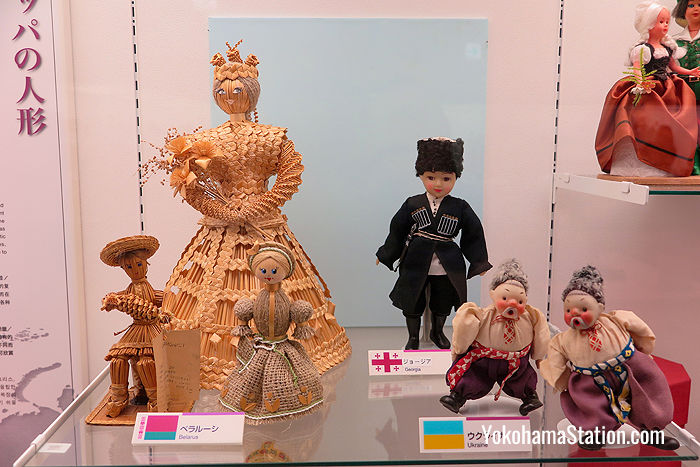 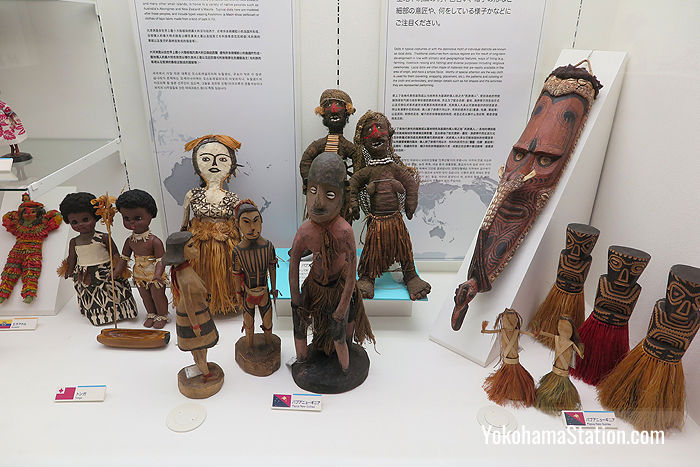 The next section is “Memories of Dolls” which takes us up the stairs to the 3rd floor. Here classic dolls from the 20th century are presented and there are many that will bring back nostalgic childhood memories. 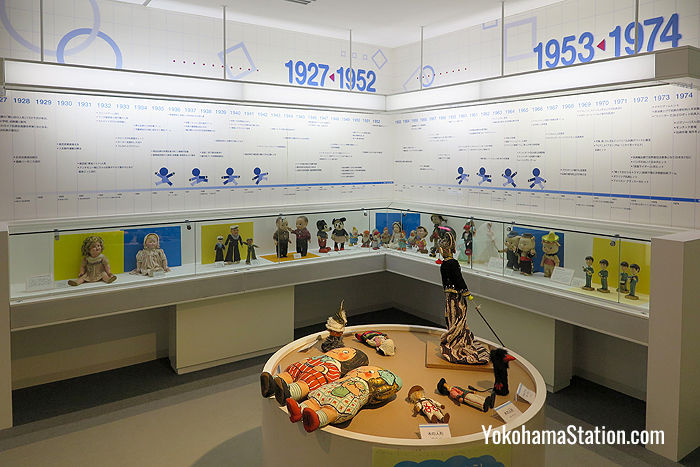 The Memories of Dolls section

Also on the 3rd floor are a collection of highly prized Western and Japanese dolls which are recognized as works of art. These were created by master craftsmen including some who are designated as Living National Treasures. 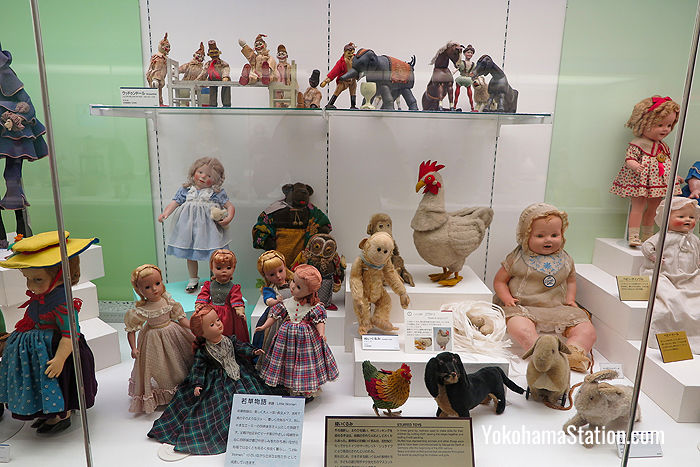 Part of “Collection Mall” on the 3rd floor 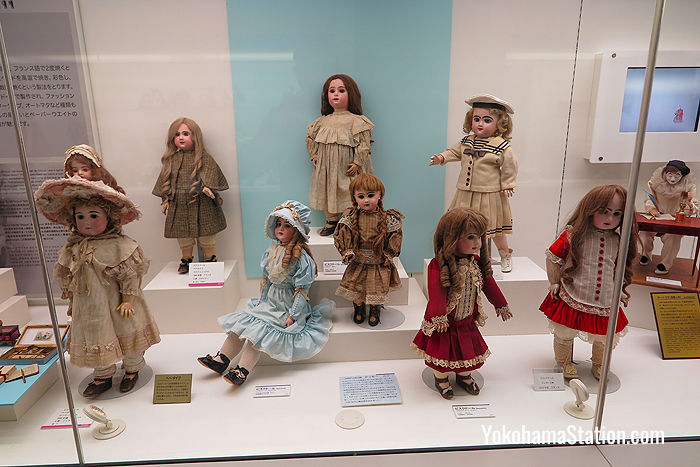 In addition to these displays there is a special exhibition area on the 3rd floor and a theatre on the 4th floor where there are occasional concerts, puppet shows and other entertainments. 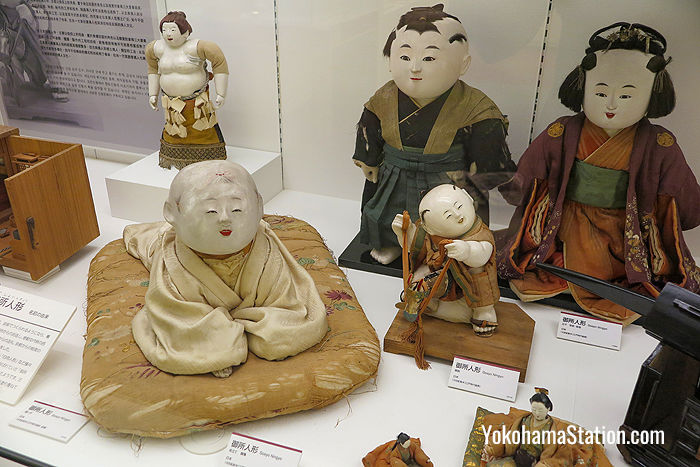 The Doll Museum can be entered from street level on the 1st floor, or if you approach it via the overhead walkway that connects it to Yamashita Park, you can enter from the 2nd floor. On the 1st floor there is a souvenir shop and a cosy café called Café Elliot Avenue where you can enjoy a Seattle style espresso or latte. The shop has a range of toys and accessories on sale and some fine reproductions of antique dolls that you can only buy here. 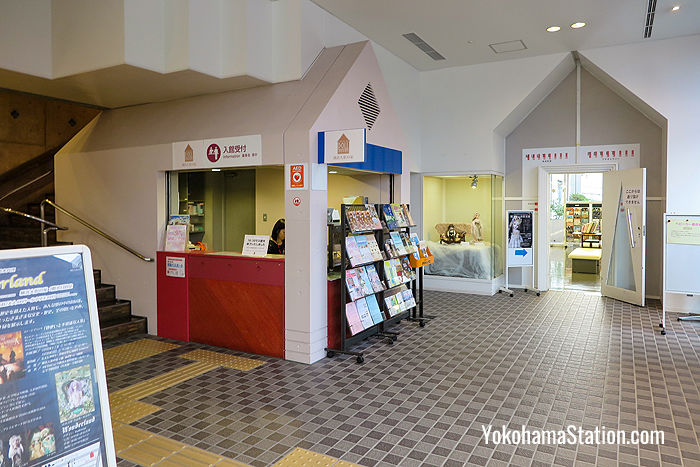 * There is an extra fee for special exhibitions.