First opened as Yokohama Maritime Museum in 1989, this museum was completely renovated and renamed as Yokohama Port Museum for Yokohama Port’s 150th anniversary in 2009. The museum has a variety of exhibits and interactive displays related to the history of this port. Beside the museum is another attraction, the Nippon Maru museum ship, and exploring these two attractions together is a very pleasant way to spend a couple of hours. 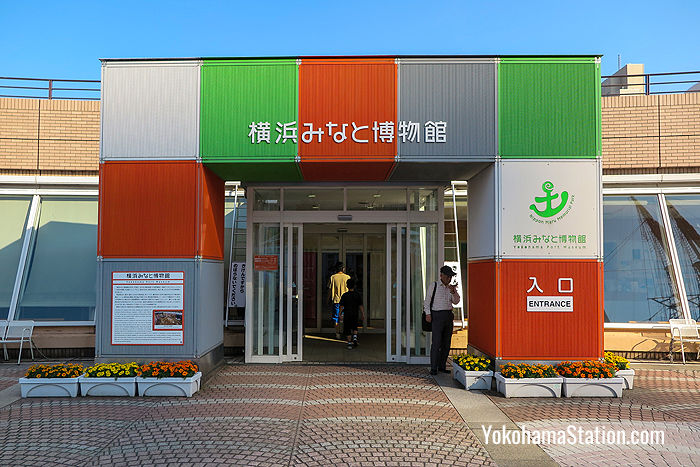 The museum building has two floors with the ticket counter on the 1st floor and the main exhibition area in the B1 basement level. 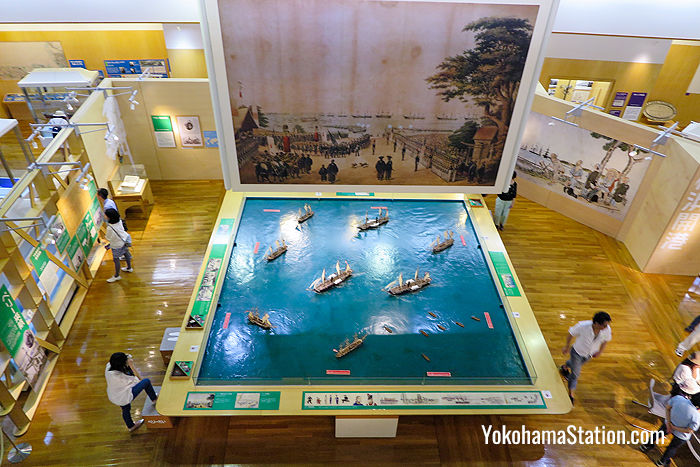 The exhibition area viewed from above

The History Zone has 7 sections:

The Rediscovery Zone has displays related to the port’s construction, the shipping that uses the port, ship building and repairs, harbor transportation, the port’s environment, and the various operations that take place in the port.

The museum as a whole is fascinating with plenty of scale models, dioramas, and simulators to keep both adults and children highly entertained. 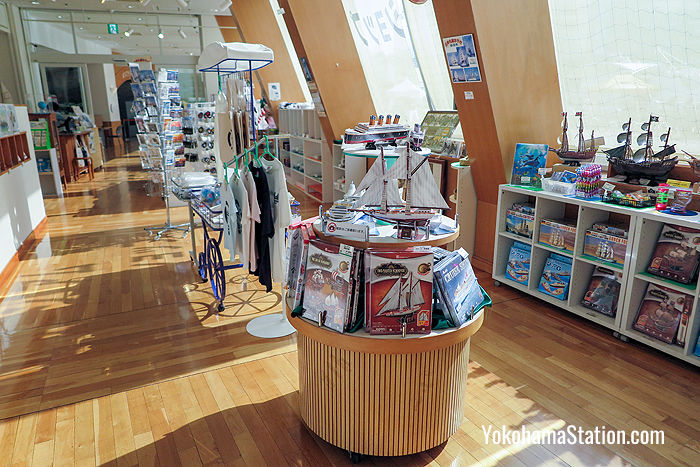 This museum also has a souvenir shop and a café on the 1st floor. The café has a nice view of the Nippon Maru sailing ship from its windows. 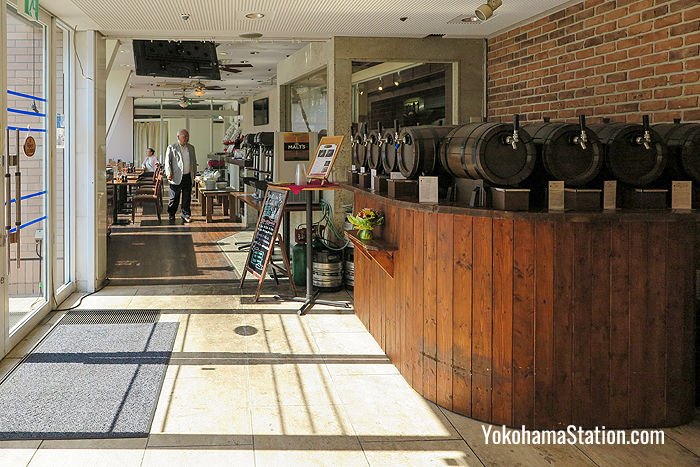 The entrance to the museum cafe

Yokohama Port Museum is located beside the Nippon Maru museum ship. These two attractions can be visited separately, or you can buy a combination ticket which covers the cost of both. Information in the museum is given in both Japanese and English. 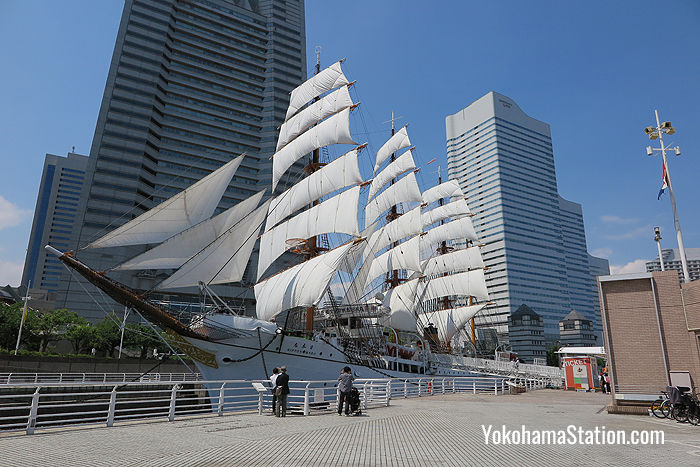 The museum is located beside the Nippon Maru museum ship

Opening Hours: 10.00 – 17.00 (Last entry at 16.30)
Closed on Mondays or on the following day if Monday is a national holiday. Also closed for year-end holidays and for occasional maintenance.