The NYK Maritime Museum is a museum in Yokohama which charts Japan’s maritime history and in particular the history of the shipping company which operates the museum: Nippon Yusen Kaisha (NYK). NYK was the first Japanese company to run a passenger liner service, and the exhibits on show include photographs, original brochures, postcards, uniforms, maps, items used on board the vessels, and a number of beautiful scale model ships. 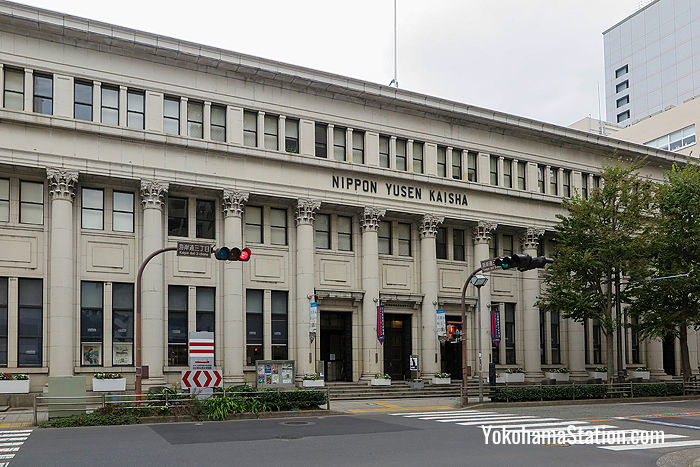 NYK traces its history back to the 1870s, but gained its current name in 1885. Its first passenger service was between Yokohama and Shanghai in 1875, but by 1899 its network of operations had expanded to destinations worldwide – even as far as London. In the first half of the 20th century NYK was Japan’s biggest shipping company with a reputation for outstanding service and high class cuisine on board its ocean liners. Sadly, 185 ships from NYK’s fleet were destroyed during World War 2 and only one passenger ship, the Hikawa Maru, survived the war. Despite this terrible setback, NYK expanded its services after the war and is now a major international shipping company operating both cruise and cargo ships all around the world. 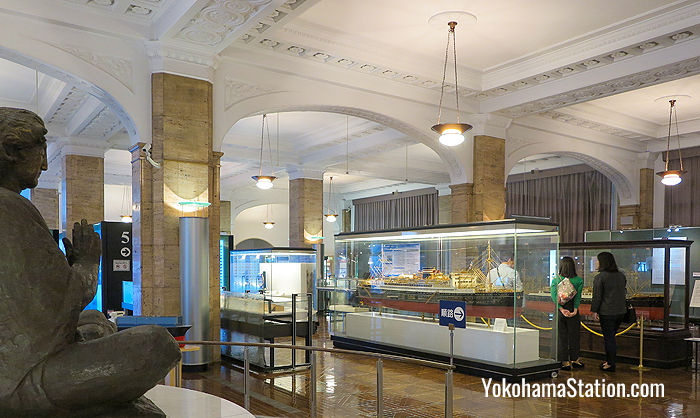 Inside the NYK Maritime Museum

In addition to the NYK Maritime Museum, NYK also operates the Hikawa Maru as a museum ship at its berth by Yamashita Park. On board this ship visitors can see firsthand the luxury passenger quarters available to first class travelers in the 1930s. Combination tickets for both of these venues are available at the museum ticket office. 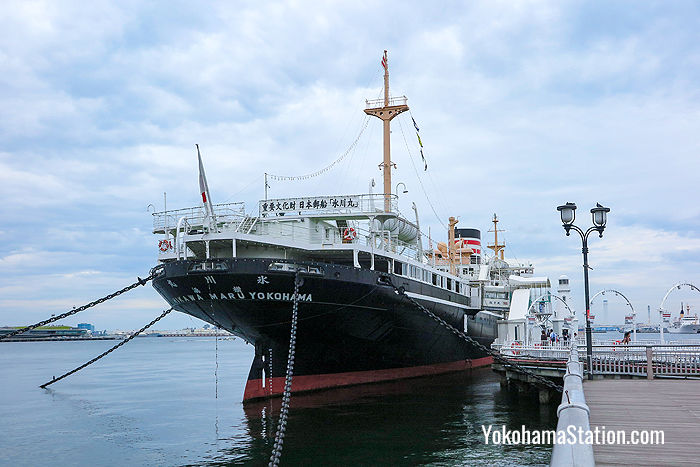 The NYK Maritime Museum is a 3 minute walk from Bashamichi Station on the Minatomirai Subway Line.

Opening hours: 10.00 – 17.00 (Last entry: 16.30
Closed on Mondays (unless Monday is a national holiday in which case it will close the following day instead). Also closed for the New Year holiday period.

Combination tickets are also available which include both the NYK Maritime Museum and the Hikawa Maru museum ship which is located by Yamashita Park.